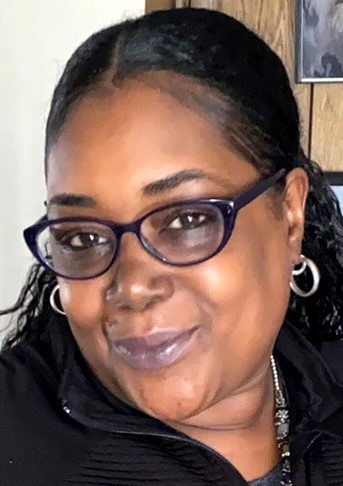 Tinisha Rahshell Speights-Jones (Bing) was called home on June 3, 2022 at the age of 40. Tinisha was born in Atlantic City, NJ on June 23, 1981 to Melvin Bing, Sr. and Angelina Speights. Tinisha married Bryan Jones, of Pleasantville, on April 23, 2004. Tinisha worked as a passionate caregiver for the majority of her life. She recently became a minister and started her own non-profit organization H.A.E.L.O.W. She enjoyed reading, decorating, and her animals. She loved to laugh and was always cracking jokes.

Share Your Memory of
Tinisha
Upload Your Memory View All Memories
Be the first to upload a memory!
Share A Memory